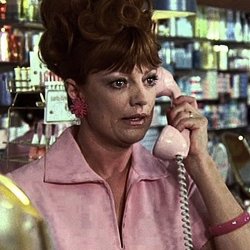 Næste indlæg
Alright, this post might be very much for my DK readers. But for some time now I've been

I’M BACK AT MAKEUP SCHOOL AGAIN, YES IT’S FOR REAL.

Hello babes! Okay, so even though I got lot’s of work and lot’s of people love what I do (phew..- lucky!) I have decided to attend an online makeup artist course led by her Royal highness herself; Val Garland. Val is one of the industry’s absolutely top mua’s and has been for decades. She creates the most amazing artistic work and of course I’ll make a post on that later, she is just unbelievable and I think I love her a little bit.

The course is named Mastered, or Mastered with Val and this is my first project for the school. The project was all about being an artist and the process of creating something with no rules at all…! And we were also not allowed to actually really think about makeup nor find inspiration in makeup pictures until much later in the process. This was completely opposite of how I work and very hard but it really made me much more creative I think.

Any ways this is my result. The first picture (above) was the main picture where we could go as wild as we wanted, the second was a toned down version of the first picture and the last was to make a version that ‘our girlfriend would wear on a night out’ leading back to the original idea.

Photo by Simon Birk, model Sille Thorborg, hair and makeup by yours truly.

WOOAH I’M NOMINATED AS MAKEUP ARTIST OF THE YEAR!...

A NOTE ON MY PRICELESS COURSE WITH MAKEUP ARTIST ICON VAL GARLAND... 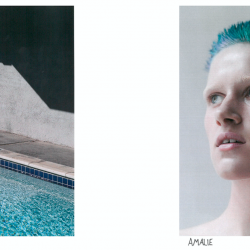 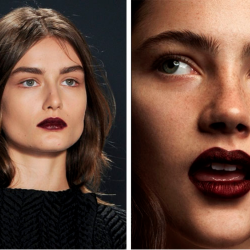 HOW TO WEAR A DARK LIP 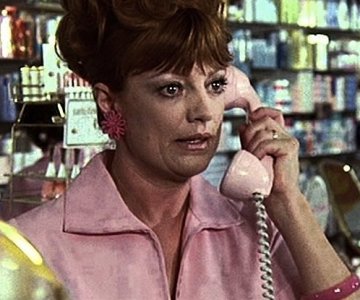 YVONNE FOR THE WIN

Alright, this post might be very much for my DK readers. But for some time now I've been thinking about Yvonne, -the over the top, …
Læs mere