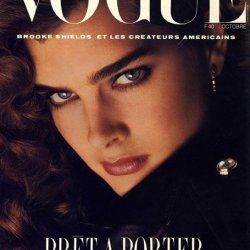 Næste indlæg
Hi from Vietnam where I just arrived after spending a week in Tokyo. I'm in Ho Chi Mihn for now en

Ohh yes it?s true, -a Japanese drugstore really is heaven for any beauty junky out there! Including me, my only regret is that I accidently bought FAR FAR to little. I HAVE to go back soon! Prior to leaving for Tokyo I already knew that the drugstore was going to be one of my most important destinations, – I totally feel it’s legit to say it out loud being a pro makeup artist and all..

I could easily have spend half a day in the store, but I had my 5 year old daughter with me and even though she was enjoying trying on makeup herself we had to go home as it was very late ( I’m talking around 11.30pm) so she need to go to bed.

Japan must be the country where most fake lashes is used on a daily basis. I was surprised to see so many girls and women wear fake lashes on an ordinary day at work. I bought some different eyelashes, -they are quite inexpensive compared to Denmark but still very good quality! I later read that the ?DOLLY WINK? brand are amung the best so I?m a little guttered that I only got the lash glue from Dolly Wink which I?ve tried already. It is very durable and easy to apply on to the fake lash line because the application system is a brush. Why have I never seen that before?!! It?s just straight up SMART!

CANMAKE, is one of Japan?s most popular makeup brands and I can understand why! The packaging is sooo Kawaii (cute)! And the products are surprisingly good! I got two contour shades which have a nice and natural tone. 6 cream blushes in really nice colors and great formula which makes them look natural and not heavy on the skin. They?re perfect to have in the handbag as they go on the skin just like a lipstick and then you just tone the color with the fingers.

I totally love these creme blushes from Canmake already I bought all colors available.

Blush in a big thing too in Japan too I noticed. I mostly got these two blushes because they looked to cute.. I thought the one from Majolica Majolica ‘Puff de cheek’ with the application puff was pretty smart and I really love the tin box it comes in!

In the drug store there was a big aile just with nail polish, nail stickers and pre-decorated fake nails, -I?m usually not a pro nail art girl being Scandi and all, but of course it?s perfect for a Japanese girl dressed as a doll. I decided to get these three nail art saches which I?m gonna use as a little detail only on one finger nail at the time so you hardly notice it?s there .

I?m sure that especially a little gold moon on the little finger together with a natural nail polish will look chic.

Other things I got was powder puffs, which I always wear when I do makeup and wash between every job. They were cheap and of course have a kawaii ribbon on them. The eyelash comb in metal was very cheap so I had to get myself an extra and then I got the little plastic thing to make a fake eye crease in the lid.

Three things I’ve used myself already, nailfile, Canmake contoure powder which is really good! And that cream blush I wrote about abowe.

SHEET MASKS are a story on it?s own which I will get back to in a future post.

Ps a good place to shop lashes, colorful contact lenses and the likes is in 109 Shibuya on the top floor. Everything else I got in a big drugstore next to our train station in Ichiago, Tokyo. 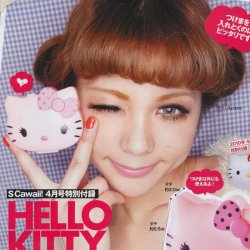 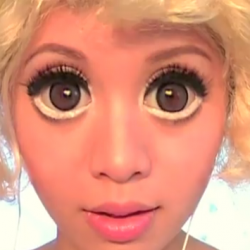 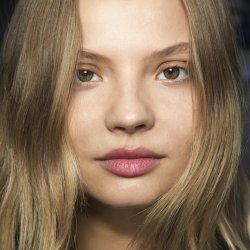 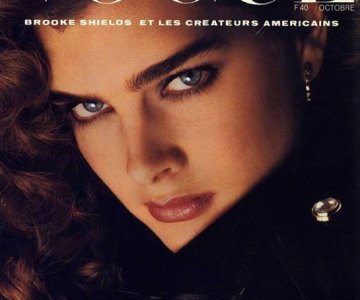 Hi from Vietnam where I just arrived after spending a week in Tokyo. I'm in Ho Chi Mihn for now enjoying the sun and heat,-were …
Læs mere