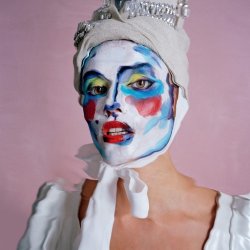 One focused makeup artist (that be me) on the video tutorial shoot for Maybelline New York Denmark.

We started off by shooting 3 fresh and young makeup tutorial videos in Stockholm, Sweden. They’ll be released during the next couple of months so stay tuned for that.

All right, now to the serious part. -I’ve never worked with Maybelline New York products before and admittedly I was a little anxious about whether these high street makeup products could really do the work I needed them to, to let my talent shine (haha,- no really)? And no lie, I was SOOO surprised! I’m already a true fan of several items, like the award winning ‘Brow Drama’, the ‘Dream Matte Mousse Foundation’, the ‘Color Drama Velvet Lip pencils’ and quite a few bits and bobs more, I’ll get back to that in other more in-depth posts, promise!

-Another thing I’ll promise is that I won’t write about products I can’t vouche for or haven’t tested myself, coun’t on that. Here’s a little backstage pictures from the video shoot.

The products I used for our ‘Bold and Graphic’ look Video Tutorial. I’m addicted to Brow Drama all ready both personally and for work.

Maria Barfod aka Fedty is the stylist for Maybelline Denmark, she also has a cool blog you should check out here.

Delight Studio no5 in Stockholm.

Louise who had won the Maybelline IT girl competition online and was our sweet model for the tutorials.

Putting one last touch on the Bold and Graphic look. 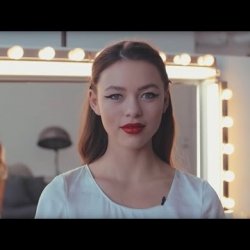 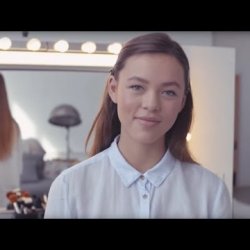 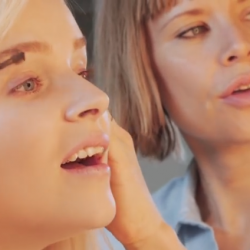 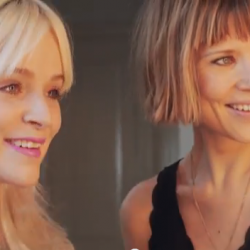 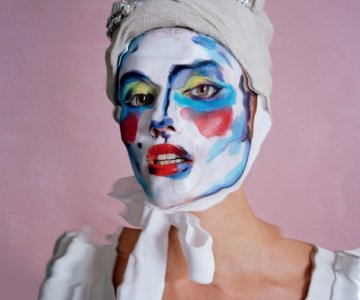 Marie and I have fallen in love with the style of makeup artist and new beauty editor at i-D Magazine, Isamaya Ffrench! Her inspiring work …
Læs mere