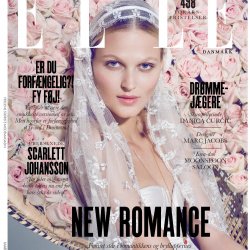 I was key on makeup for the Mads Norgaard show this past fashion week, and I was super excited about the whole concept. Emelie Johansson (fashion editor at Cover magazine) and Martin Gjesing (Moon international) did the styling and Lasse Pedersen was key hair stylist. And let me tell you – the model cast was incredible! So many BIG names (Danish and Swedish) models packed with personality.

Veneda Budny has time for a chill on the couch before show start, flawless skin baby!

Two gorgeous models Juliane Grüner and Kirstin Liljegren in their stripes, I need to get this silver Kansas/ Mads Norgaard colab suit!

Eddie and Nadja – one serious, one not so much

Before the show I had a meeting with Lasse and Emelie where we decided what look suited each of the models and also would compliment the outfit they were going to be wearing (each model only wore ONE outfit for the show which is pretty unusal.) We had all the models set cards spread out on the floor and worked until late to get ready for the show the following day. The inspiration for the makeup look was about a feeling of individual personality and we drew references to artists like David Bowie, Janis Joplin, Blur, Rolling stones e.c.t. so the casting of the models played a huge part in the final look.

We had a young Mick Jagger double walking the show, this guy looks amazing!

The look was young and fresh, rock n’ roll with a rebellious attitude and the details were minimal so that their personality would shine through. The essence in the makeup was skin I guess – to make it look glowy and natural as if almost nothing had been done, I used lots and lots of the “Skin Hydrating Masque” from Dermalogica to really achieve that dewy hydrated look, and a minimal amount of Mac Face and Body Foundation just to even out the skin tone a little, and of course conceal any major imperfections. The lips were left natural just with a bit of lip balm to keep them moisturized and cool. The details were made with only a little black makeup like kohl, liner, creme makeup, and one girl had her brows bleaches as her individual look. The Only look which really stood out was Nadja Bender, I drew a big unperfect mask over her eyes and this really got a lot of attention not beautiful but definitely a statement and Nadja wore it so well with her rowdy and fun loving personality.

All pictures by Simon Birk for Mads Nørgaard.

Shi Xin Ling also did the Mads Norgaard show with us, my model crush that week 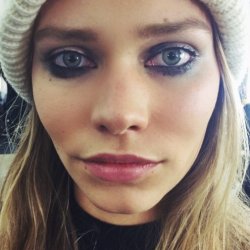 MADS NØRGAARD, GET THE LOOK AND GET BACKSTAGE... 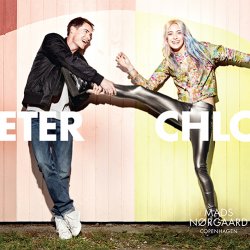 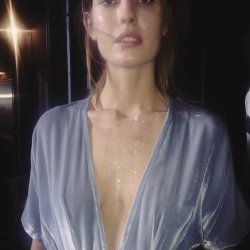 OBSESSING OVER THE GANNI SHOW / BACKSTAGE AND MAKEUP LOOKS... 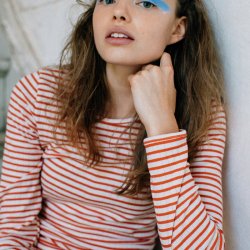 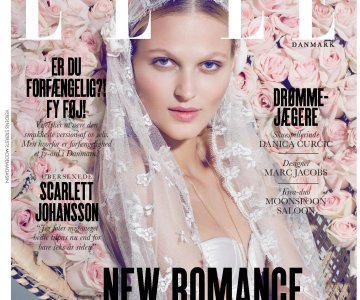 // We shot 2 beautiful covers and the full fashion story inside the magazine over 2 days. One day at rental studio "The Lab" located …
Læs mere